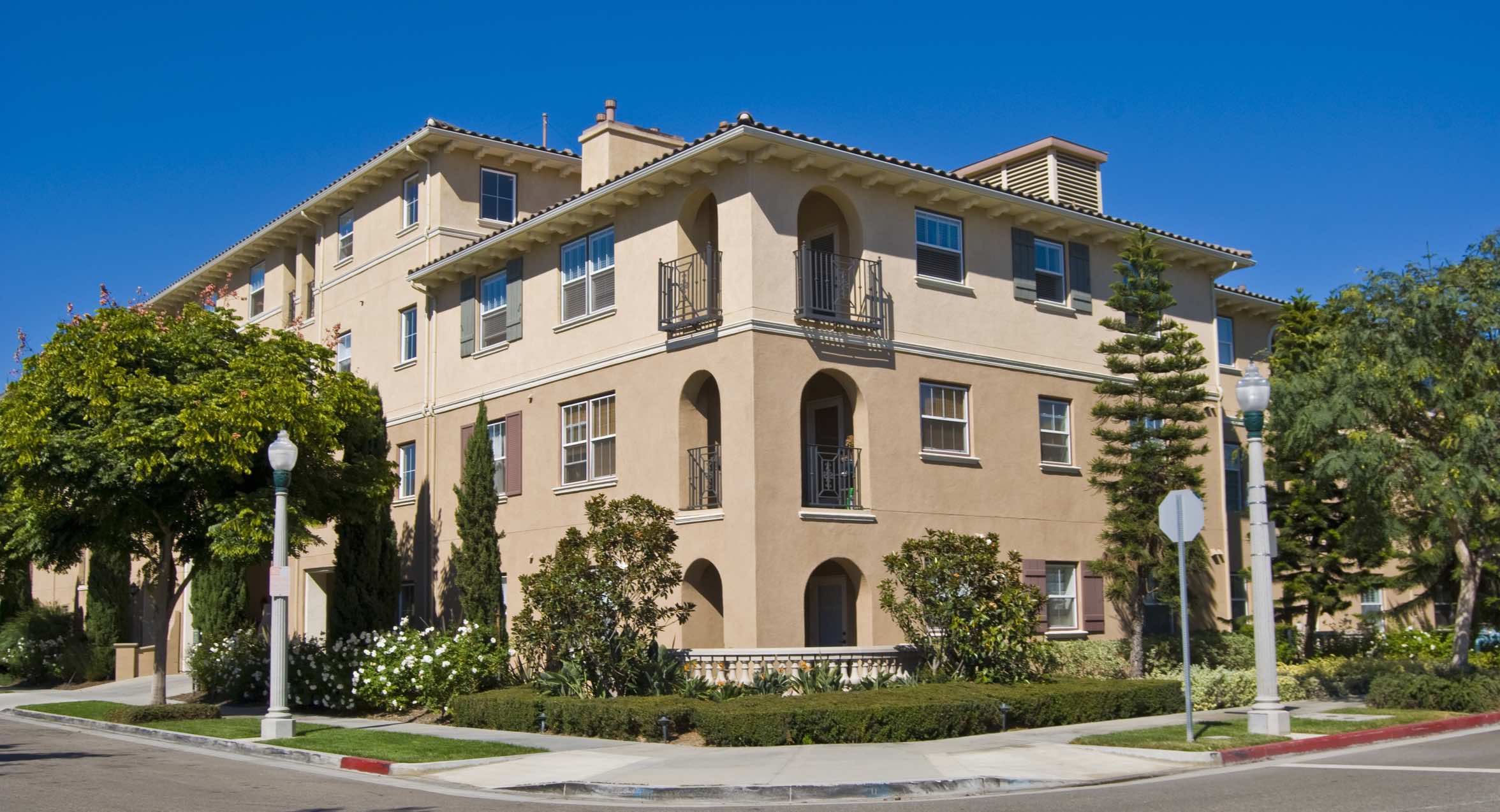 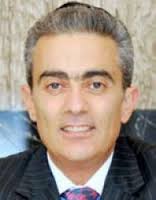 Since founding Millennium Enterprises in 2007, Philip Manoucheri has worked tirelessly as his clients’ advocate, raising over $5 million in new ancillary income for property owners in Southern California, the East Coast, and Middle America by negotiating service contracts for more than 35,000 apartment units. Prior to founding Millennium Enterprises, Phillip developed and managed his international textile trading company from 1988-2004. From 2004 to early 2007, he worked as an Operations Manager for a mid size property management firmfirm that servicesover 3,000 apartment units. During this time, he participated in the acquisition and sale of properties totaling more than $200 million. His training, practical experience, interest, and talent for enhancing property values through development of ancillary revenue streams lead him to develop Millennium Enterprises.